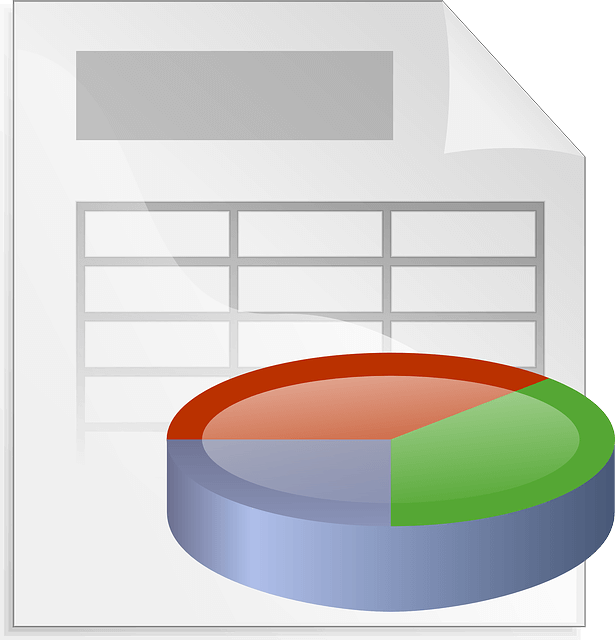 When potential clients run online searches for lawyers in your region of Indiana, who do they find? And what can you do to influence Google results?

You may be surprised to learn that you have control or influence over many of the factors search engines use to find and rank relevant law firm results in Indiana. If you’re unfamiliar with those factors, skim Search Engine Watch’s article: An In-Depth Guide to Google Ranking Factors, published in January 2018.

The Indiana lawyer SEO analysis in this article will also help you begin to understand how to compete for the attention of search engines and users alike.

In October 2018, TOPDOG analyzed websites for all attendees who preregistered for the Indiana State Bar Association 2018 Annual Meeting, 79 websites in total. The cumulative results of this analysis are published on this page to enable Indiana law firms to evaluate their technical search engine optimization (SEO) and to compare their law firm website SEO to that of neighboring firms. Attorneys who lack familiarity with the power of SEO may wish to start by reading What Is SEO?

Limitations of Our SEO Analysis

TOPDOG’s analysis considered only a limited number of factors that influence search engine performance. It is important to remember that law firm SEO is multi-faceted, including technical aspects such as those examined, as well as many other factors. TOPDOG specializes in helping firms troubleshoot and improve their SEO using techniques such as site audits; competitor analysis; and strong, optimized legal content.

On the whole, the results of this analysis show enormous opportunity for Indiana firms choosing to embrace and pursue search engine optimization.

The State of Technical SEO Use by Indiana Lawyers

Here’s how TOPDOG conducted its Indiana lawyer SEO analysis. The tool we used provided a score for technical SEO use between 0 and 100, with 0 being the lowest possible score and 100 being the highest possible score. We then crunched some numbers to provide helpful data to Indiana attorneys who wanted to know how their firms fared in comparison to others.

In this analysis, Indiana law firm technical SEO scores ranged from a low of 50 to a high of 97. The average score was 76, with a standard deviation of 10. Following is a bell curve distribution of all 79 scores.

To allow firms to compare their technical SEO scores with those of their neighbors, we divided the state into 13 regions: Indianapolis-Anderson-Columbus, IN CSA; Chicago-Naperville-Michigan City, IL-IN-WI CSA; Fort Wayne-Huntington-Auburn, IN CSA; South Bend-Elkhart-Mishawaka, IN-MI CSA; Evansville, IN-KY MSA; Louisville-Jefferson County-Elizabethtown-Scottsburg, KY-IN CSA; Lafayette-Frankfort, IN CSA; Bloomington, IN MSA; Terre Haute, IN MSA; Kokomo-Peru, IN CSA; Muncie, IN MSA; Cincinnati-Middletown-Wilmington, OH-KY-IN CSA; and other areas. We only considered law firms with existing websites.

The results below are ordered from largest to smallest in terms of population.

The Indianapolis-Anderson-Columbus area showed the greatest number of scores and had a slightly higher score overall than the state average. The range of scores in this region was from 50 through 95, inclusive. The average score was 77.

The results of several firms in this area included a wide range, from 54 through 97. Although the average score of 75 was slightly lower than the state average, a Porter County firm received the state’s highest score.

Scores of law firms in this region of Indiana ranged between 71 and 86, with an average score of 79, higher than the statewide average of 76.

The counties of this Indiana area scored only slightly lower than the state average. The average score was 75 and the range was from 66 through 89.

Scores of law firms in this region ranged between 64 and 86, with an average score of 73, lower than the statewide average of 76.

There were only a few firms represented in this region, with an average score of 79.

Only one score was reported in the Lafayette-Frankfort region of the state, a 68.

There was only one score of 79 from the Bloomington region.

Scores for law firm attendees from the Terre Haute area averaged 82. This was the highest average of all the areas represented.

With only two firms representing the Kokomo-Peru region, the average score was 70.

No law firms from Delaware were represented in the preregistrations for this year’s ISBA meeting.

There were no scores reported for this region.

Scores for law firm attendees from the remaining Indiana counties scored on par with the state average of 76. The scores ranged from 59 through 89.

Remember that regardless of your firm’s performance, this report evaluates only a few measures of search engine optimization. One of the most important steps you can take to improve your firm’s rankings is to publish high-quality content on a regular basis.

Unlike many other services that use low-budget writers to spin legal content, TOPDOG is attorney-driven. In fact, both our CEO and Production Chief are graduates of the Indiana University Maurer School of Law in Bloomington!

TOPDOG Legal Marketing, LLC℠ is also unique because we combine law degrees and publishing experience with SEO knowledge. This distinctive skill set allows us to draft high-quality, accurate legal content that performs online. All with minimal involvement on your part.

And as you may have guessed from this Indiana law firm SEO analysis, we’re data-driven. You’ll always know where your firm stands in rankings and search performance with regular client updates. Contact us to see sample results today: (844) HEY-TDOG (439-8364) or (480) 744-7331.

Get off the porch.